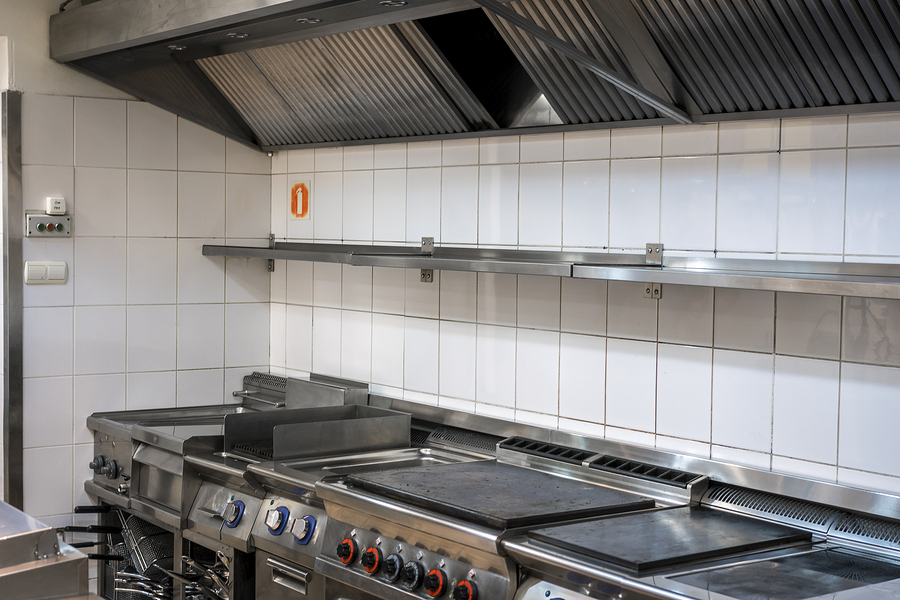 Restaurant vent hood cleaning is the process of clearing out the vents that filter the hood system, capturing dust and food particles from the cooking process. Vent hoods can also trap grease and oils during the cooking process and need to be changed out often to ensure that they’re adequately filtering bacteria and odors with ease. Since restaurants often prepare food daily, the frequency for changing the vent filters or having the vents cleaned is needed anywhere between weekly to bi-weekly, depending on the amount of grease used and cooking done.

Vent cleaning is done by suctioning out any debris and buildup on the surface of the vent itself. The residue found on the vent is relatively noticeable off the bat and can usually be cleaned with a cloth in between formal cleanings. However, when the buildup becomes too much, it is recommended to leave the cleaning with a professional to avoid spreading the debris back into the food or around the kitchen. Our vent cleaning services are aimed at removing the debris in one sitting and keeping it at bay until the next cleaning is needed.

Grease trap cleaning is achieved by scraping and removing hardened grease on the surface of the vent’s hood that can cause blockages or prevent the system from adequately filtering odors and bacteria. Grease trapping can also accumulate grease in a metal filter which can be removed and power washed, when full or dirtied, so that the grease that needs to be removed is easy to see and even easier to remove on your own. Grease trapping is a quick way to reduce the amount of grease that is transferred through the vent hood system and should be accounted for when cleaning the system as a whole.

Along with cleaning your vent and filters of the kitchen hood system, we’ll also attempt to clean the ducts that are attached to the ventilation system. The ducts are a series of tubes that transfer heat and air through them and can eventually become clogged if the ventilation system is not adequately cleaned often. To avoid having collapsed ducts in your kitchen, it’s best to have your ventilation system cleaned regularly to prevent excessive buildup, but to also have your ducts inspected by a professional to remove any existing debris that has already made its way into the ductwork.